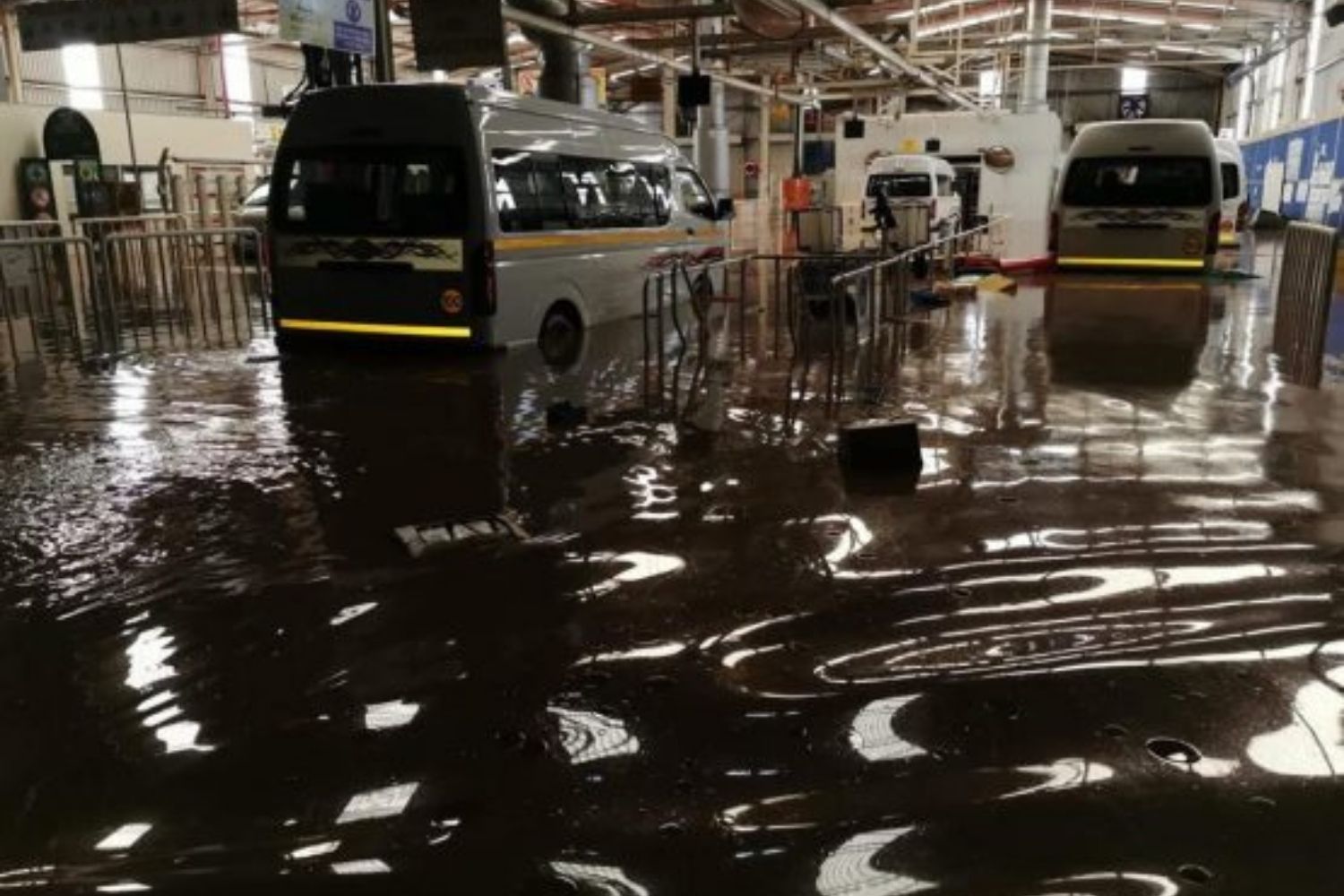 Metair has initiated a business interruption claim to limit the impact on its earnings.

The expansive Prospecton production plant of Toyota South Africa Motors (TSAM), south of Durban, will “be down” for a minimum of 12 weeks because of damage caused to the facility following the recent KwaZulu-Natal floods, says JSE-listed vehicle retailer Combined Motor Holdings (CMH).

CMH CEO Jebb McIntosh made the comment during a presentation on CMH’s latest annual financial results, released this week.

“The Toyota factory is down for, we believe, a minimum of 12 weeks,” he said.

“The dealers will not get stock in those particular models for the next 16 weeks because if they are out for 12 weeks, it will take them four weeks to replenish the stock supply,” explained McIntosh.

The ‘particular models’ McIntosh was referring to are the Hilux, Corolla Cross, Quest, Fortuner and Hiace Ses’fikile –  all of which are produced locally at the Prospecton plant.

Production at the plant has been suspended since April 11 2022.